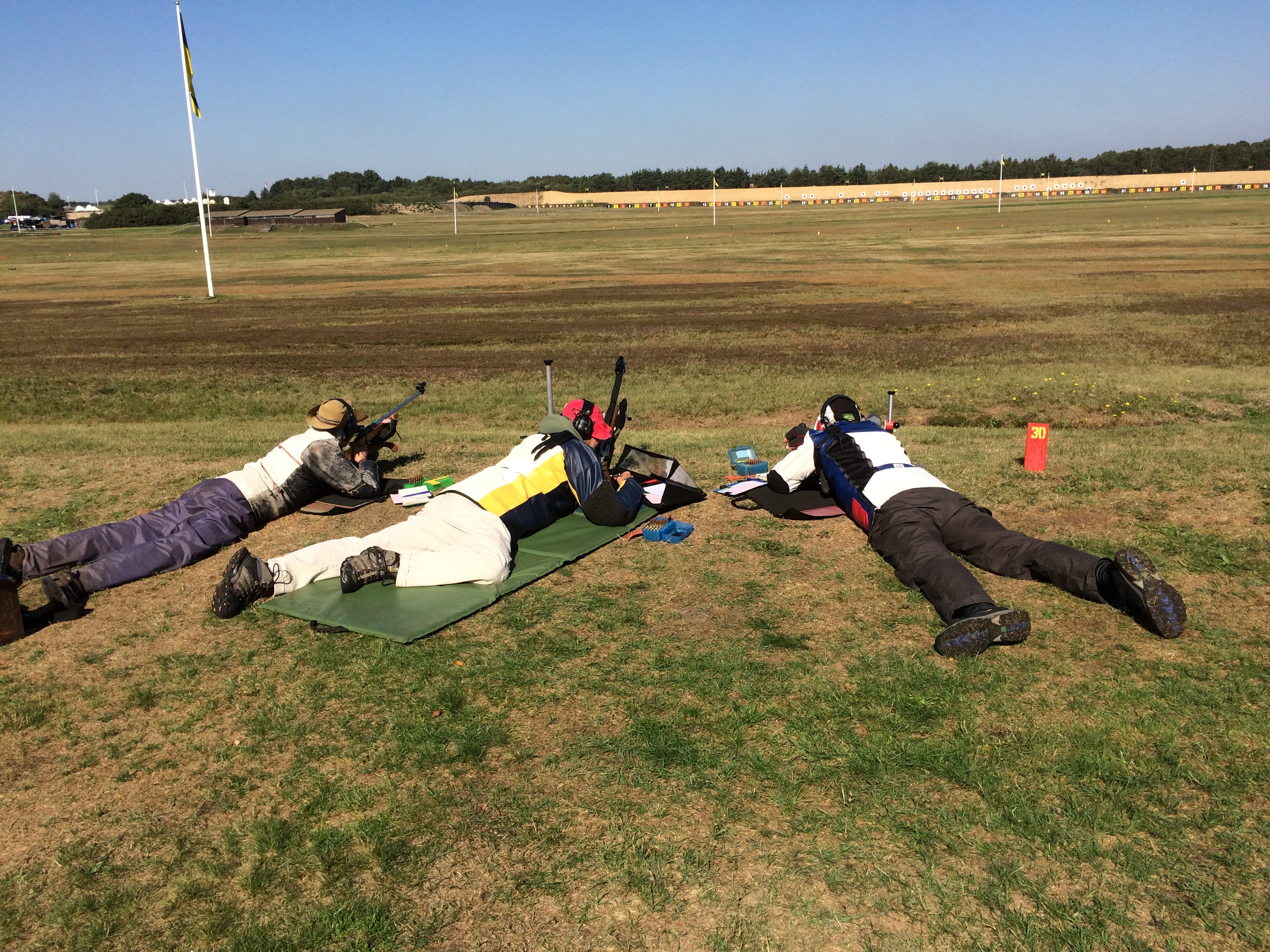 The ASTOR is an NRA competition in which the chosen teams from every County compete at the Imperial Prize Meeting in July. Selection of those teams takes place in May in a series of County heats and the Hertfordshire heat was held on Sunday 12th May.

A beautiful late spring day welcomed the five teams with light winds and the clearest of sight pictures. Despite the favourable conditions, WPRC had one of the poorest starts recorded, dropping 27 points at 300 yards. There really is no way back from there and despite a good finish at 600 yards dropping only six, we finished in third position, 22 points behind the winners Radlett, who progressed to represent the County in the final at the 150th Imperial meeting in July.