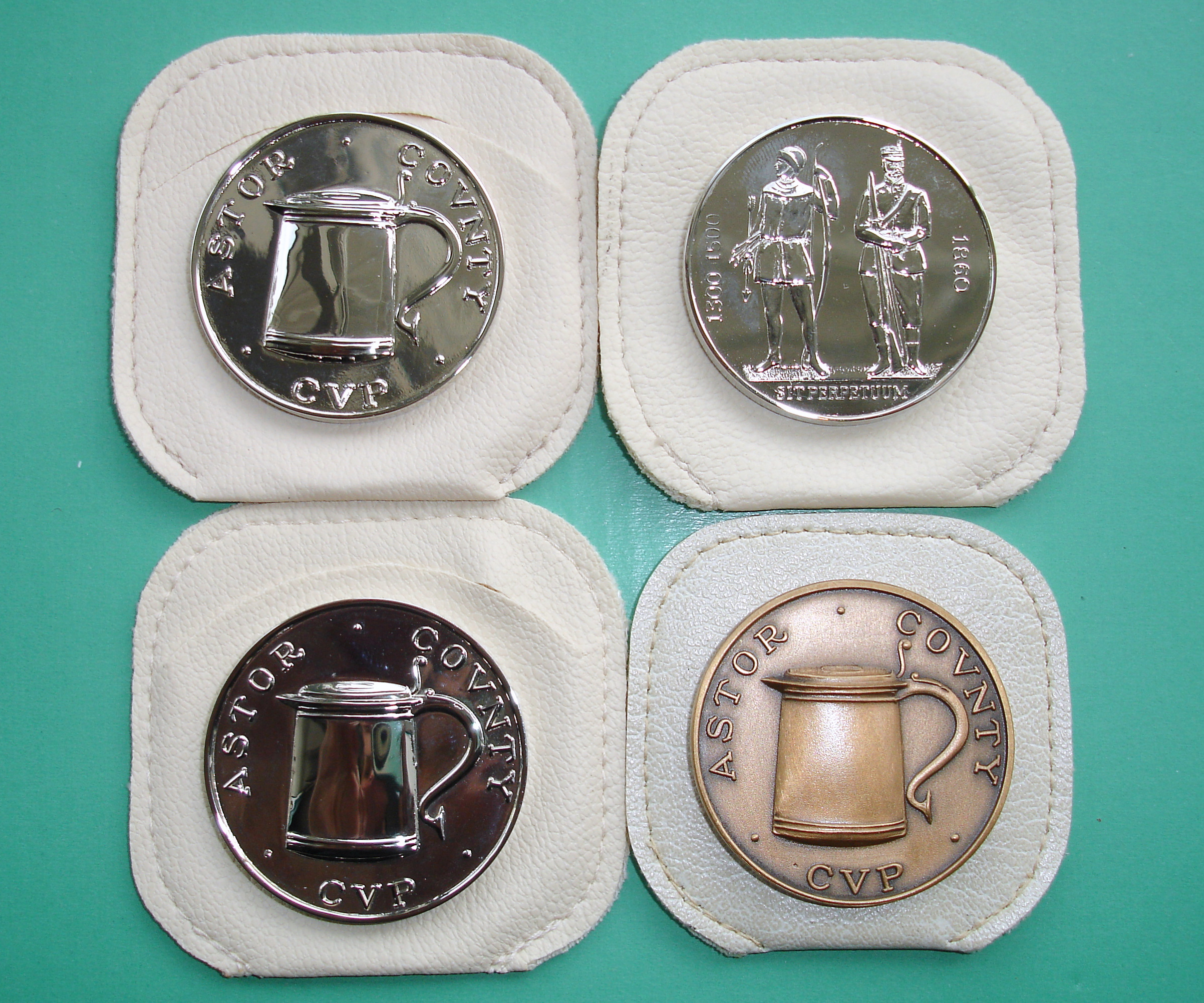 Success happily comes along fairly regularly for Welwyn Phoenix. It’s always good to report these occasions and hopefully it is what gives all members a buzz not just those representing the club on the day.

Sometimes we exceed expectations and this year’s event was just one of those special days. The ASTOR is an NRA competition in which the chosen teams from every County compete at the Imperial Prize Meeting in July. Selection of those teams takes place in May in a series of County heats and the Hertfordshire heat was held on Sunday 7th May. In the past 30 years WPRC have won the heat on just five occasions, many times having to watch their rivals collect the silverware.

This year it was our time to turn the tables, recording a win by just one point over Radlett RC. It was all hanging on the last shot from the last man in the team. Alistair thankfully slotted it and ensured we march on to represent the county in the main event in July.

The enormity of our victory didn’t really sink in until we assessed the opposition some time afterwards. The Radlett Astor team contained no fewer than four Internationals and two current county shooters. It was a great win in tricky wind conditions and gives us great belief in our strength in depth.

Team scores were as follows:

Full score details are on the HRA website http://www.hertsra.org.uk