Full bore target rifle shooting is one of the oldest shooting disciplines in the world with its origins dating back to the very foundation of the National Rifle Association in 1860. In this discipline, shooters fire from the prone position (lying down) and typically compete over distances ranging from 300 yards to 1000 yards.

They shoot at a circular target with concentric scoring rings using the marksmanship principles of a stable position, natural alignment and smooth trigger control to try and ensure that all their shots fall as close to the centre as possible. However, the shooters are also exposed to the elements and as well as having good technique, they must also judge the changes in wind strength and direction in order to maximise their score. All of this whilst steadying their nerves and maintaining composure under the pressure of competition.

For Full Bore Target Rifle, competitors use single shot bolt action rifles that are similar in design to small bore rifles. The key difference being the calibre which is 7.62 mm (.308″). This enables them to shoot higher powered rounds that are necessary to shoot over the much longer distances. Despite the long distances involved, in target rifle telescopic sights are not allowed and competitors must use open iron sights.

In individual shooting, as one might expect, the firer has to do everything themselves not only taking the shot but also judging the wind and keeping an accurate plot of their shoot. 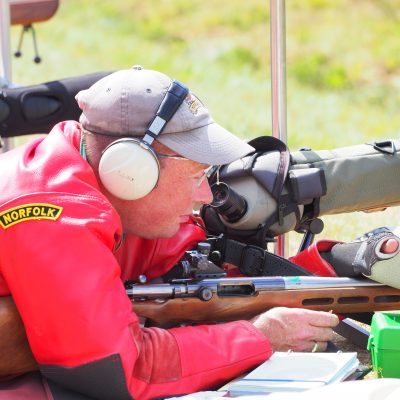 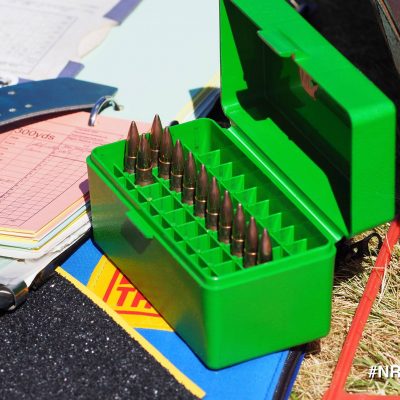 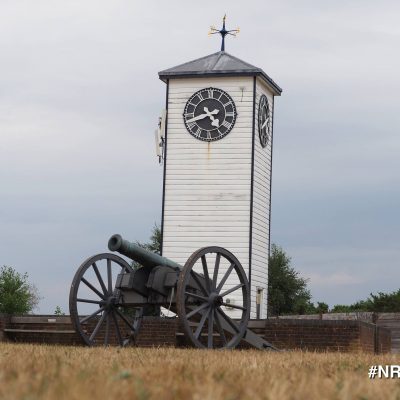 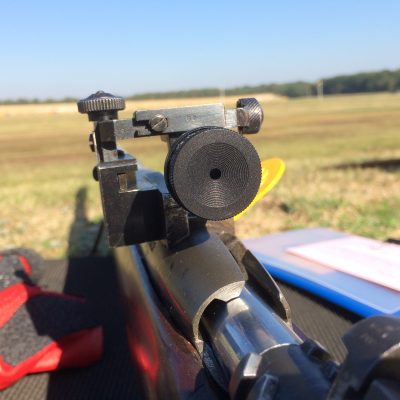 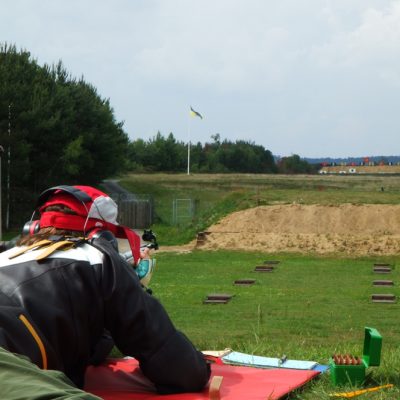 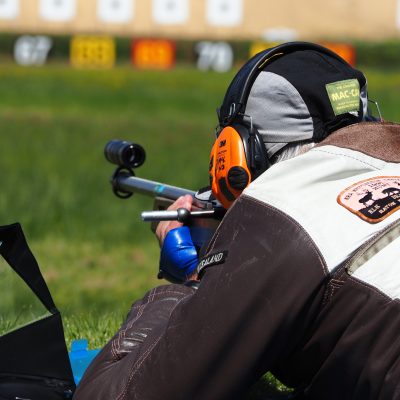 Once a new shooter has taken up the sport and has been to a number of club practice weekends they may start to think about entering competitions. These can consist of either individual or team events and are available for all ability levels from small inter-club competitions to international events.

As long range Target Rifle is not an Olympic discipline, the Commonwealth Games and the World Championships are the two biggest events in our sport and both take place on a four year cycle. The Commonwealth Games is arguably the absolute pinnacle of both team and individual full bore target rifle shooting. Great Britain has always been very successful in these events as demonstrated recently by Luckman & Patel winning Gold for England in the Commonwealth Pairs event in Brisbane.