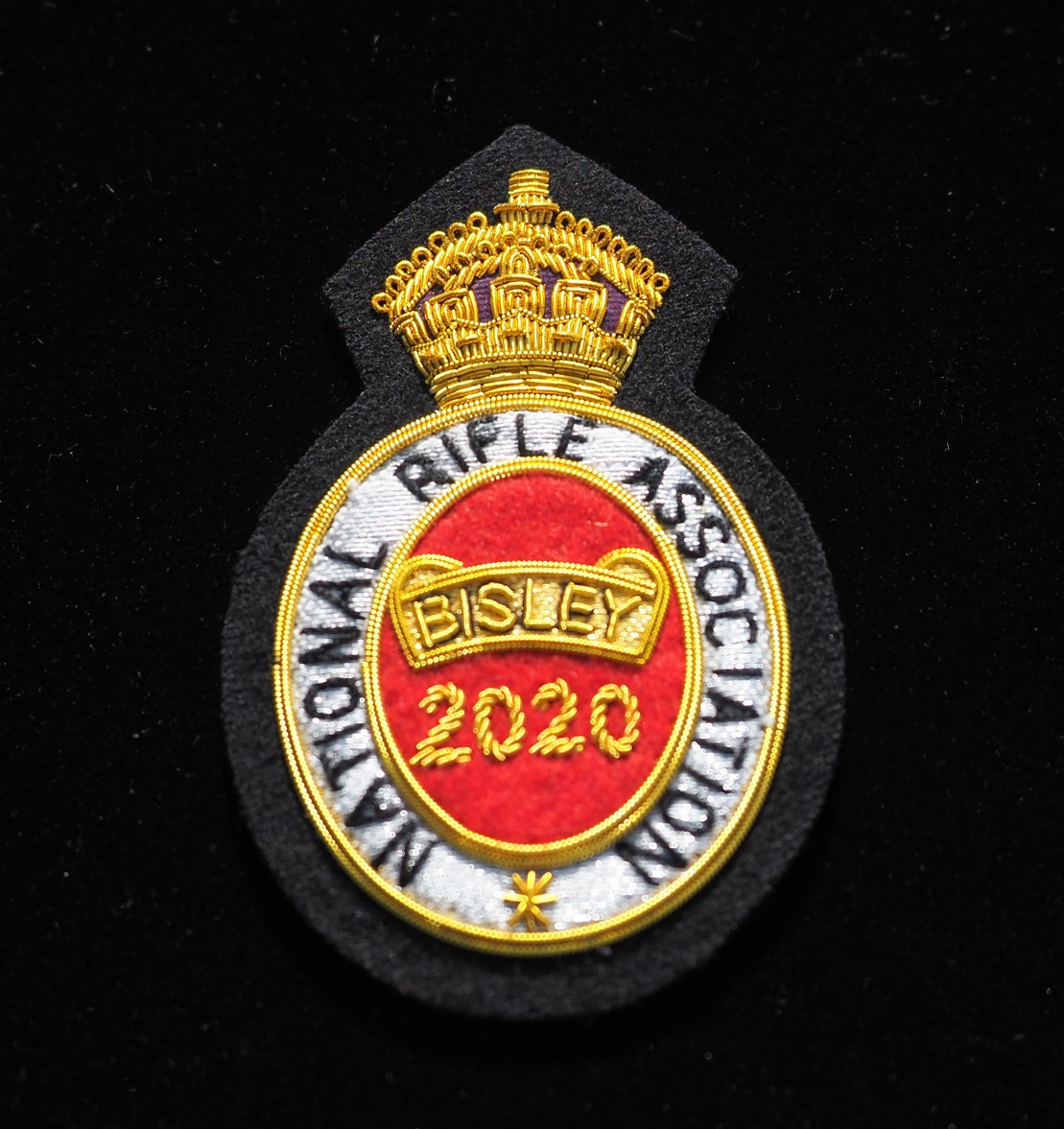 Following the closure of Bisley ranges in late March due to the Corona virus pandemic, the NRA worked tirelessly on special government approved procedures to enable safe, socially distanced shooting to commence again in late May.

Initially limited to single individuals shooting on electronic targets, the restrictions were constantly reviewed over the next three months, eventually enabling the NRA to announce a shortened Imperial TR Meeting to be held between 11th and 20th September.

With restrictions to groups of six, and no coaching, all team matches were cancelled apart from the Mackinnon and the National matches.

Prize list places were achieved by most of the squad over the nine days, with some notably outstanding successes.

We were all able to enjoy shooting in hot dry conditions, in famous competitions held each year since 1860 which have only ever been stopped previously by a World War. This feat in 2020 was made possible by some amazing organisational efforts by the NRA for which we were all very grateful.

Now that WAS one to remember!