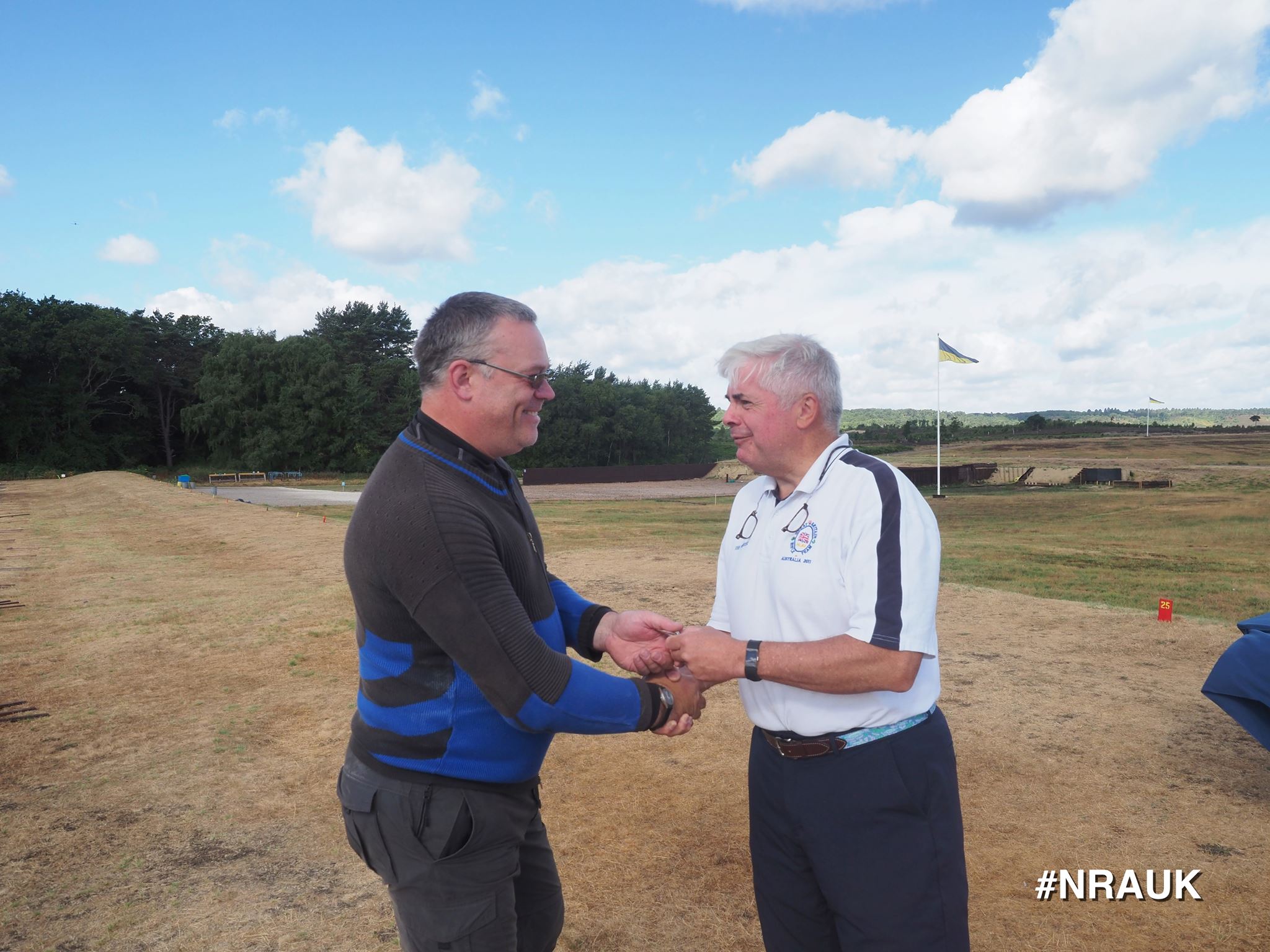 We had already enjoyed fine weather on most shooting days leading up to the 149th Imperial this year, but we were all in for a toasting as temperatures soared and records were broken.

We had always previously fielded a representative in the MR events, but with memories of these happy days we all fondly remembered Dick Hayden who passed away this February. Dick had always been with us, come rain, shine and gales and had competed in over 55 Imperial meetings. What a record to aim for!

As in previous years, the club entered teams in the Steward, Belgian and Rifle Clubs competitions.

With the departure of Bob Jackson who had to withdraw from the Belgian with a severed finger, the other two competitions saw us finish Mid-Table a better result than 2017

Except for Ashley Coleman-Cooke who had departed after the extended Middle Weekend, and Bob Jackson ‘retiring hurt’ on Monday morning the rest of the squad all shot through to Second Thursday.

Nick, Alistair, Colin and Ashley all featured on prize lists with Ashley leading the pack with an impressive total of 8 gongs, from only four days of competition.
Nick Verduyn’s 6th place in the Alexandra for the second year running was our squad’s best individual placing as they all made their way to The St Georges and Queens Prize first rounds. 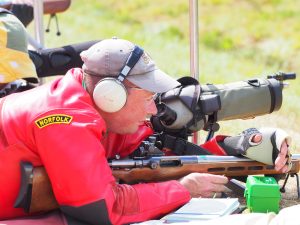 With wind conditions almost unreadable in the heat, which was producing mini thermals across the range, Nick, Alistair Colin and Tom all made the St Georges 1st Stage cut at 72.9. The second stage however was brutal with all but Nick eliminated at a cut of just 146.17. He had made the final 100 in 42nd place.

In the Queens first stage the swirling winds again were very difficult. Colin, Tom, John and Alistair were all eliminated, with only Nick surviving the low cut at 101.8 His relief however was short lived missing the Final cut on Friday.

And so on to Finals Day and the St Georges at 900 yards. Nick carrying a 73.10 from Stage 2 managed the difficult flicking winds better than 84 of his fellow finalists and was awarded with a 15th place, A St Georges gold badge, and that elusive ‘X’ classification for three more years. What a great way to finish the week! 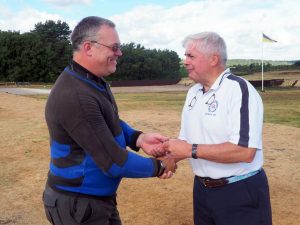 So that was our Imperial, hugely enjoyable as ever. Roll on the 150th Imperial Meeting in 2019.