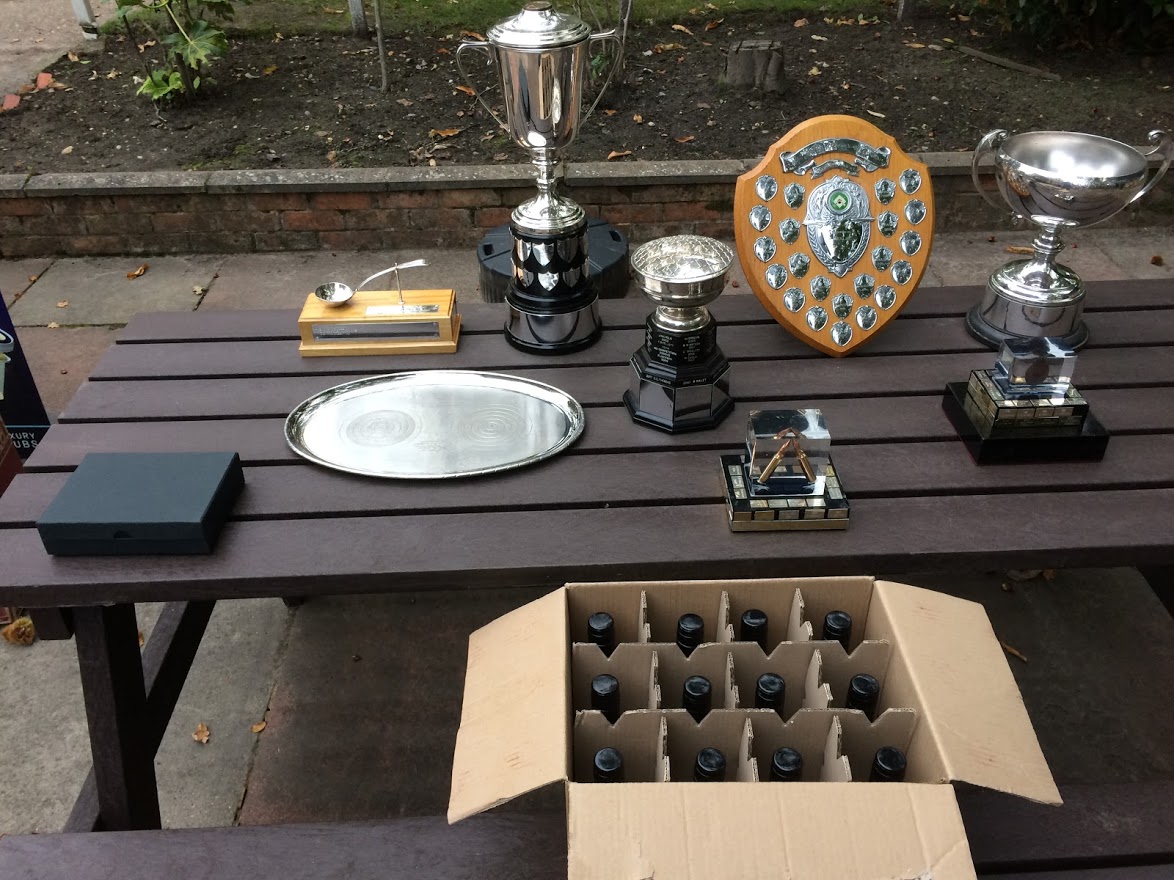 Held this year a little later than normal because of program compression due to Corona virus restrictions earlier in the season, we were lucky to enjoy dry, mild weather, with winds as dead as they could be for the whole day. Scores were going to be good.

In the Warm-up shoot, Ashley Coleman-Cooke’s 35.5 just squeezed in on a ‘V’ count back, ahead of Colin Skellett also on the same score.

Prizes across the following six competitions were very tightly contested as last year. Tom Stevenson bagged a couple of wins in the EOS 600 and the Rosebowl, while Nick Verduyn and Colin Skellett traded punches in the Holland and EOS Tankard both scoring amazing maximums with 200 ex 200 across all ranges.

All was decided with the last shot of the day at 1000 yards, exactly as scripted. What a feat!

Winners on the day were:

Prizes for the concurrent competitions shot throughout the season were also presented.