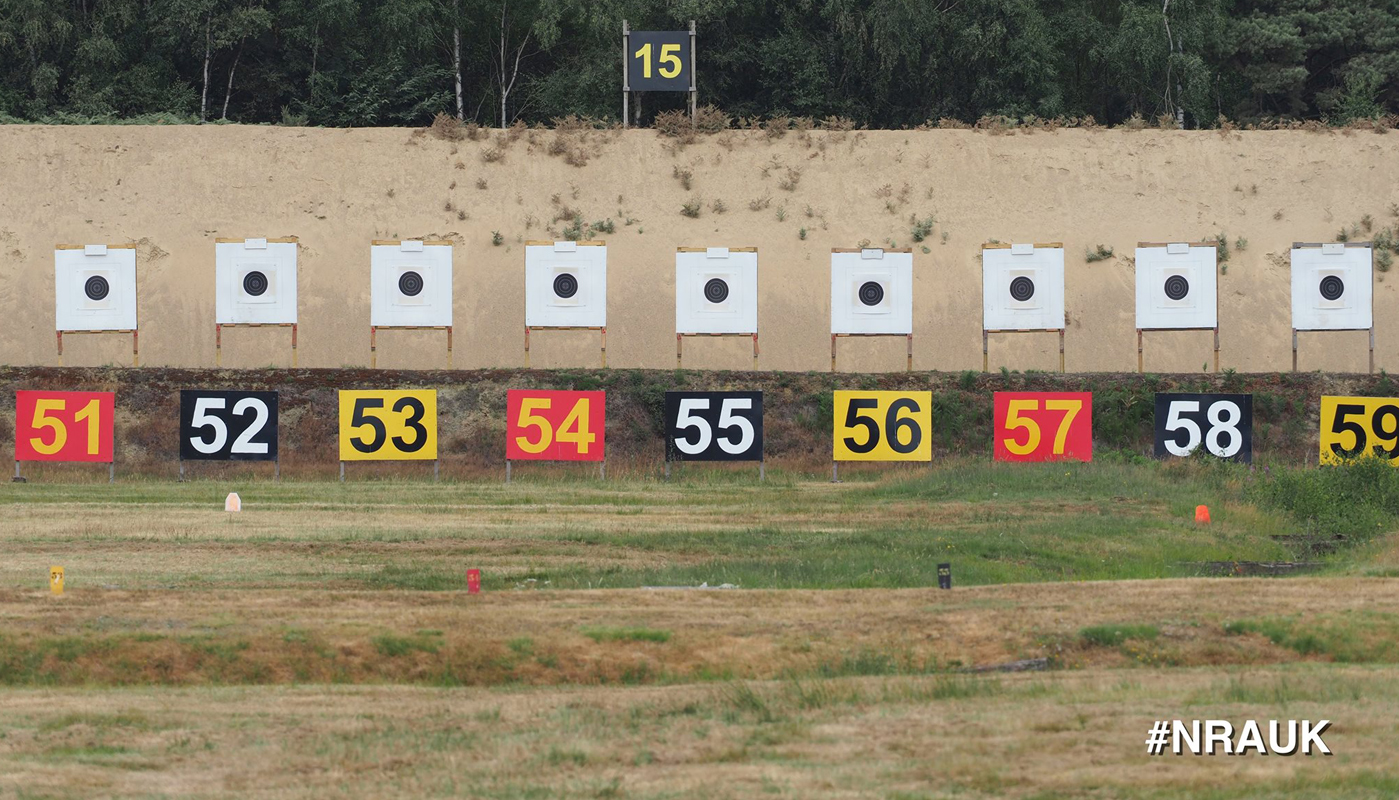 Approaching the Imperial meeting the weather forecast was uncertain. As in 2016 the Match Rifle events were again subject to rain and very strong winds. Happily, this cleared, providing fine dry days but with unpredictable wind patterns for the TR Meeting. Seven WPRC members represented the club this year.

Dick Hayden again shot most of the MR meeting, chalking up yet another Imperial gong. We have lost count, but a conservative estimate is 55.  He has competed at the Imperial Meeting in most years since 1957. What a performance!

The WPRC TR squad of Alistair Bullen, Nick Verduyn, Colin Skellett, John Cade, Ashley Coleman-Cooke, and Bob Jackson, joined in the fray on First Friday for the ten days of competition to follow. Unfortunately, Phil Taylor withdrew after the PSV on the opening Thursday afternoon.

As in previous years, the club entered teams in the Steward, Belgian and Rifle Clubs competitions.

We had a poor year this time around. Summary results were:

Except for Ashley Coleman-Cooke who had departed after the extended Middle Weekend, the squad all shot through to Second Thursday.

Following his X classification from 2016, Nick Verduyn found prize acquisition tough. He did have notable successes however, with a 6th in the Alexandra and a super 3rd place in the Times in difficult wind conditions.

Alistair and Bob also managed two prize lists, with Colin, John and Ashley one each. Bob saved his best for the very last day of competition with a 4th place in the Howard Wilkinson on Final Saturday.

As usual St Georges qualification was difficult. With a 73.9 cut, Nick and Colin made the second stage but fell at the final hurdle again in blustery conditions with the bar set at 148.14.

Queens I weeded out the men from the boys, with only Alistair and Nick making the cut at 102.10. Conditioned worsened for Queens II, indicated by a super low cut at 144.14. Alistair and Nick both joined 2016 Queens prize winner David Calvert and many other ‘names’ on the side-lines.

So that was our Imperial 2017. Less success than in some past years, but hugely enjoyable as ever.