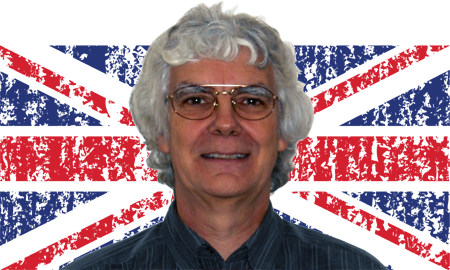 We have great pride in announcing that our Welwyn Phoenix club member and Hertfordshire County Captain Colin Skellett, has been selected to join the GB Rifle Team to tour Canada in 2016.

Many of you will appreciate that a selection process for GB Touring teams takes place far in advance of the event. In October 2015, Lindsay Peden, Captain of the GB Rifle Team to Canada & USA in August 2016, named his touring team members.

Our own Colin Skellett was selected to represent his nation in this tour and from that day forth will always carry the GB shoulder flash on his shooting jacket.

In all things we do, most of us aspire to achieve excellence. Many get great satisfaction just in reaching goals moderated by personal ability but few reach the pinnacle of the ultimate target.

In sport, this target is often a recognition in selection to represent your nation in a GB Team and this is Colin’s reward for his long term dedication to shooting at Club and County level.

From a WPRC standpoint as one of the Junior Clubs within the NRA, we can be immensely proud in offering our congratulations and support to Colin in his well-earned achievement.

The results coming back from the USA and Canada in the first three weeks of August will be eagerly awaited and all of his friends at Welwyn Phoenix RC wish him every success.

View progress and results at: www.gbrt.org.uk/canada2016